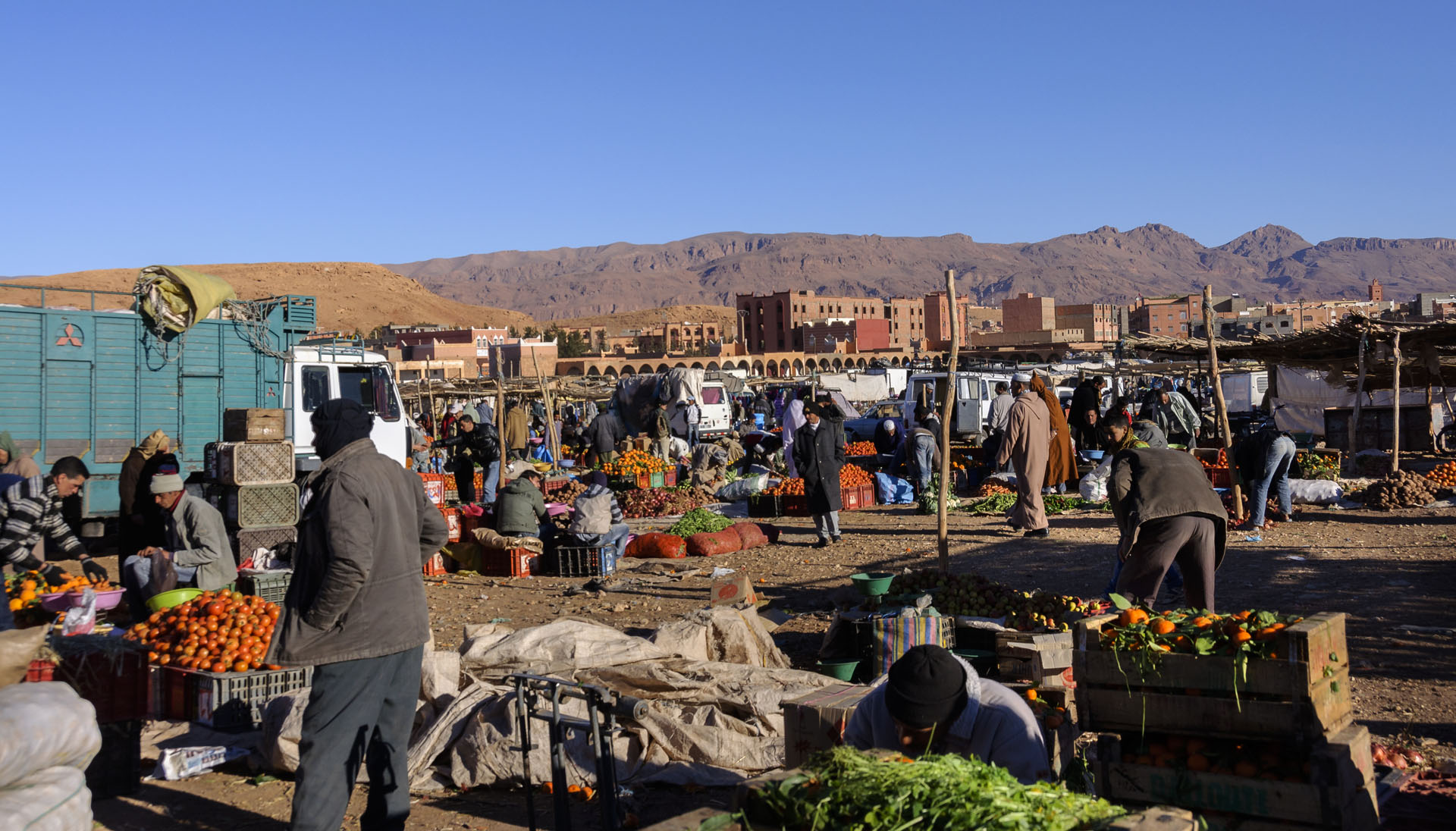 Berber; a name was given to the language and people of certain native, non-Arabic tribes inhabiting large sections of North Africa. Berbers are sparely built and range in skin color from white and near–white to dark brown.

Through the centuries they have mixed with so many other ethnic groups, notably the Arabs, that Berbers are now identified usually on a linguistic rather than a racial basis. Berbers have lived in North Africa since the earliest recorded time. References to them date from about 3000 BC and occur frequently in ancient Egyptian, Greek, and Roman sources.

The Berber language is a branch of the Afro-Asiatic linguistic family and comprises about 300 closely related local dialects. It is primarily a spoken language; its written form is little known and rarely used. For many centuries the Berbers inhabited the coast of North Africa from the region until the 7 century AD.

When the Arabs conquered North Africa and drove many Berber tribes inland to the Atlas Mountains and to areas in and near the Sahara. After the Arab conquest, the Berbers embraced the Muslim faiths of their new rulers. The number of identifiable Berbers in North Africa is slowly declining as more and more adapt the language and culture of the arable majority, however, they are less orthodox and their religious rituals include many elements, some animist, which derive from ancient pre-Muslim and pagan religion. Most Berber inhabit rural areas where they dwell in tents and clay huts or, in the larger villages, in the stone houses.

The Berbers, as the ancient indigenous people of North Africa west of Egypt, were made up of many tribes, but they managed to maintain their culture, their Languages, and considerable military power during the successive invasion of their Land. In ancient times, North Africa had been colonized by the Phoenicians (Who became the Carthaginians) they were followed by the Romans, the vandals (one of the Germanic tribes that destroyed the Roman Empire), the Byzantine, and finally the Arabs other foreigners, notably Greeks and Jews, also ruled parts of ancient North Africa at different times.

French is popular and it is the third most widely spoken unofficially language; it is the main language of business and commerce and it is used in education and government. Spanish is spoken in the northern part of the country. Western visitors will find English spoken in popular tourist destinations of Morocco.